In January 2014 Paul had appeared on 'The Only Way Is Essex' on ITV 2, gaining the support of Gemma Collins. He was already supported by good friends James Locke and Daniel Osborne, of which he met through twitter and taking part in celebrity football matches for various charities. In September 2014, Paul provided the entertainment alongside Chris Andre at Danny & Sunny Andre's wedding in Cyprus; resulting being mentioned in October's edition of OK! Magazine and gaining wonderful support/friendship with the entire Andre family, including Peter Andre.

He was featured on Britain's Got Talent as a contestant which was aired on Saturday 25th April 2015, ITV 1 performing "Hold You In My Arms". During the performance he famously forgot his own words but ended with a standing ovation; bringing back the phrase "whoop whoop". He received three yeses (from David Walliams, Alesha Dixon and Amanda Holden) and won a record deal with David Walliams; but did not get past the next round. 11.9 million people tuned in to watch this episode, which overtook Eastenders: Live as the most watched television programme of 2015 (later overtaken by the Great British Bakeoff).  Being drafted in as the reserve act for the finals to include signing a pre-contract with Syco/Sony, Paul attended live rehearsals at Thames Television headquarters in London. Since not reaching the finals, fans of the show took to social media; resulting in being interviewed on Fubar Radio and attended his first  film premiere titled 'Kill Kane', starring Vinnie Jones. Also in May, Peter Andre had written an article in New! Magazine stating "Yes, I'm a fan".

He has helped raise thousands of pounds for numerous charities and continues to be an established favourite to the public.
Announced via twitter on Tuesday 25th July 2017, Paul landed his first acting part in the film Dead Ringer, playing the character Simon; which was released on 17th September 2018.
In September, he presented the 'Humanitarian Award' at the UK Charity Awards in Peterborough and 2020 saw him win the Acquisition International Business Excellence Award for Best Event Entertainment Singer-Songwriter - UK. 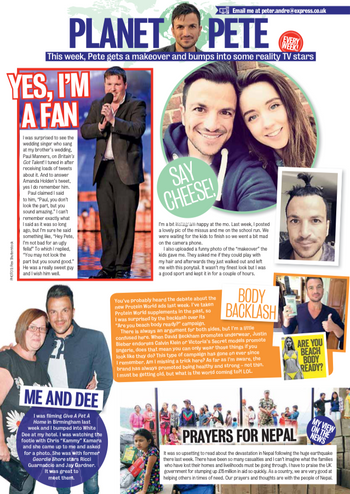 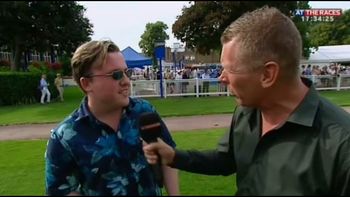 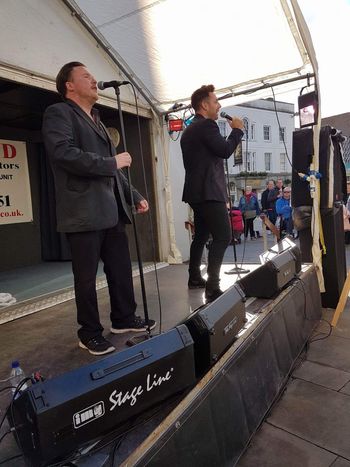 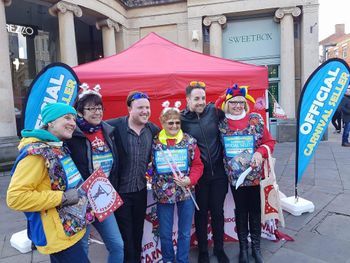 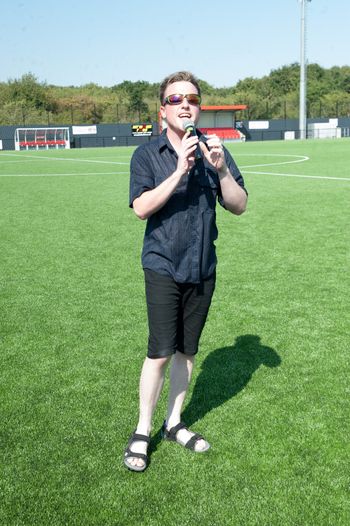 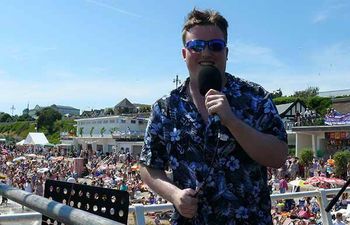 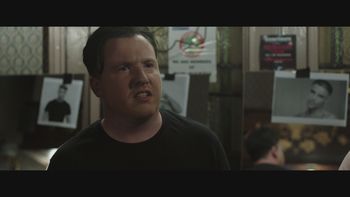 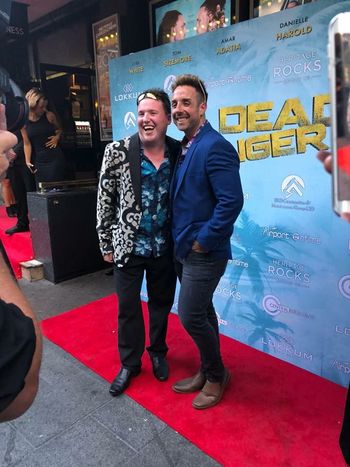 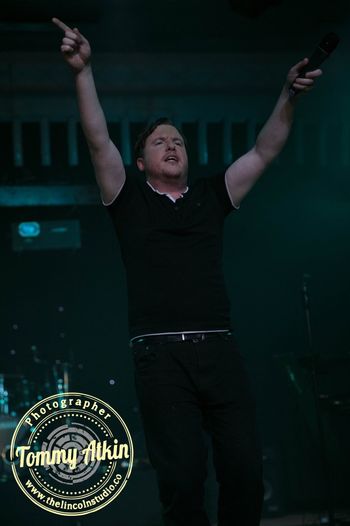 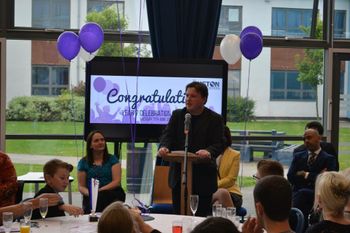 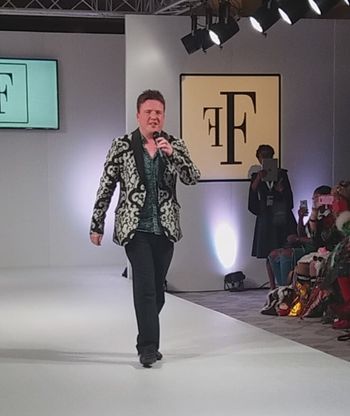